Longleat: Koala Creek
Logo design - Interp - ID signs - artwork - photo op wall - threshold sign - mural design
Introducing Koala Creek, Longleat's flagship animal enclosure for 2019
Creative Approach:
While there was a clear requirement within the brief to incorporate, as part of the Australian theming, an aesthetic style evocative of the iconic, aboriginal art native to Australia, there was also a wish to avoid any cliche and crass cultural appropriation. Alongside this, there are dozens of Aboriginal tribes, each with their own distinct, signature patterns and colour sets. Basing any decorative elements on one specific tribe’s colours you, more than likely, stand to cause offence to them or the other tribes.
So, instead my approach was to address the same subject matter, but from our own distinct angle. In studying aboriginal art I could see many parallels with modern algorithmic art. The patterns and forms of aboriginal design bare striking resemblance to atomic and subatomic structures of the quantum realm; dots and lines depicting waves of possibility in a void of potential.
With this in mind I turned to artificial neural networks to aid in creating a bespoke effect for Koala creek that, although based in part on aboriginal artworks, was, in and of itself, set to create something completely unique and non-specific, while retaining a flavour of aboriginal themes. The result was a mix a traditional art with urban graffiti mixed in.
Throughout the artwork elements of the creek a stippled effect is used, in part an echo of the boulders one might find in the Australian landscape and also in salute to the abstract nature of the aboriginal visionaries at the heart of this country. 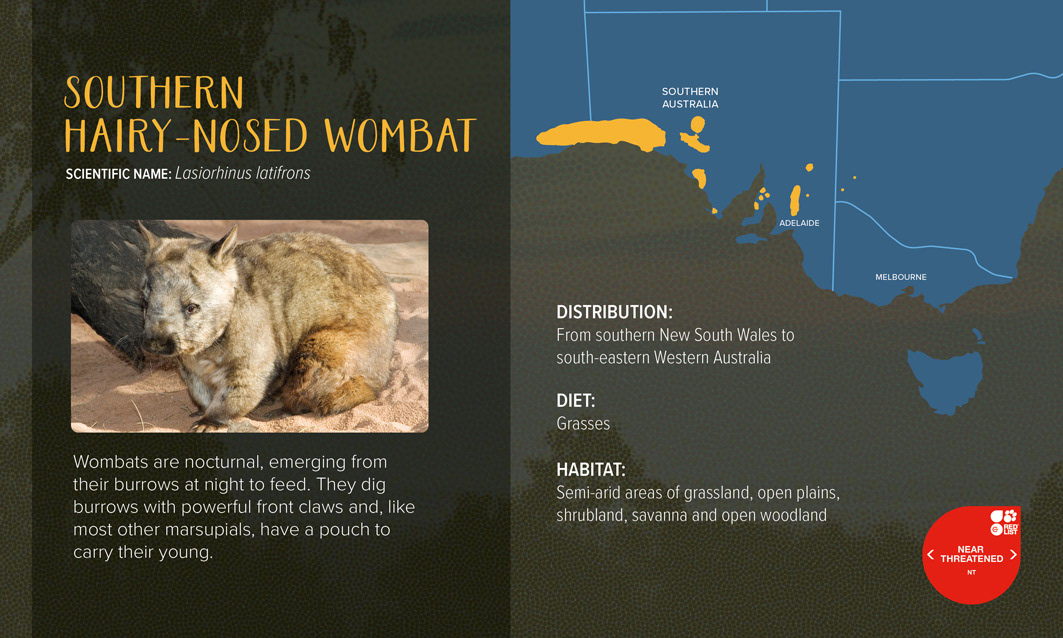 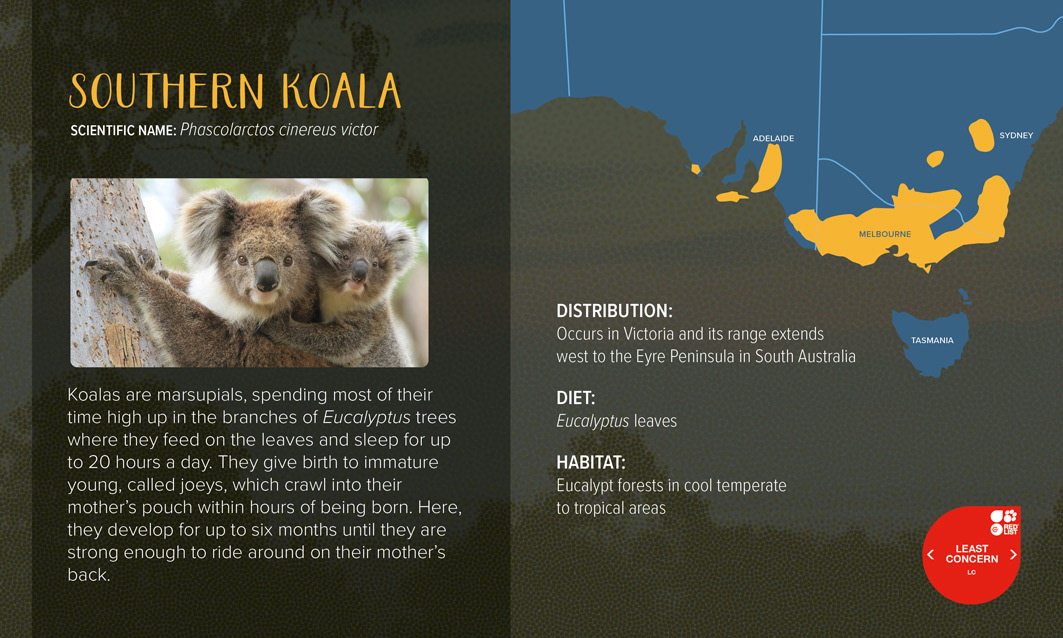 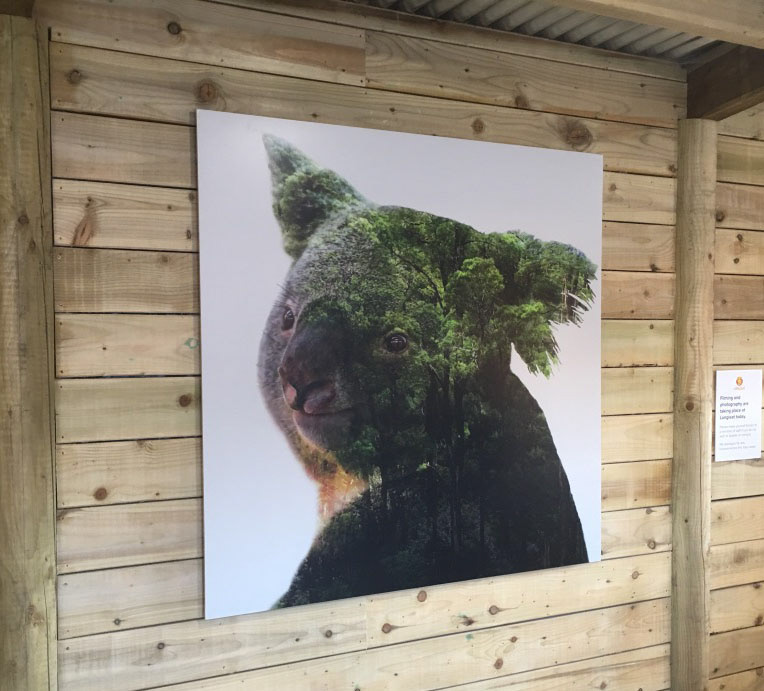 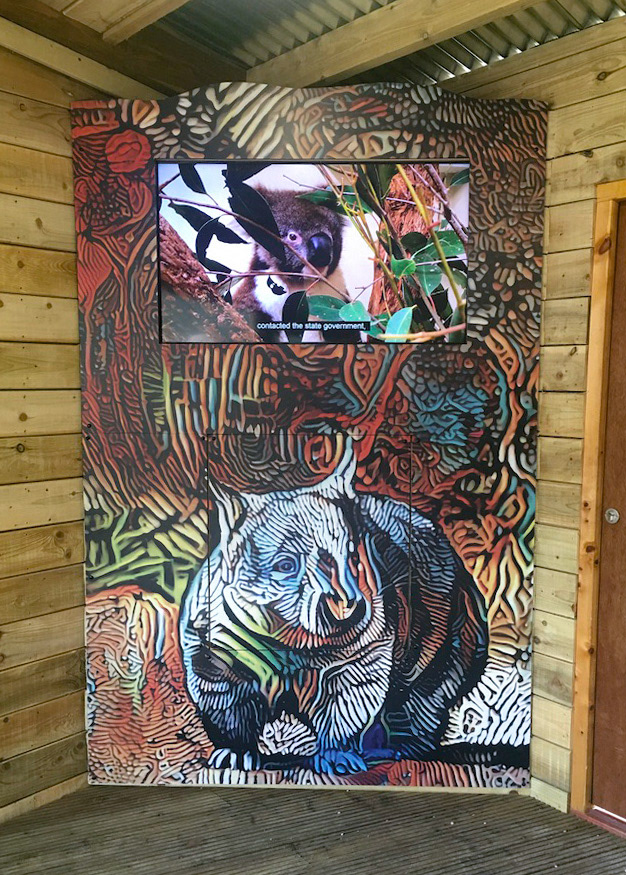 welcome, please use the menu to browse work by category